The next wave of technology-based innovation
During May, over 3000 comments were made to the Danish GTS-institute's proposals for new so-called "performance contracts" with the Ministry of Higher Education and Science. GTS is a Danish acronym for "approved technological service" institutes - amongst which you find FORCE Technology and the Alexandra Institute - the founding companies behind the Nordic IoT Centre. Seven companies, or institutes, are currently awarded the GTS title - and every few years, they propose new important innovation-infrastructure and research activities to be carried out. These proposals are vetted and discussed through a public forum called "BedreInnovation.dk", that allows everybody to participate in the discussion.

More than 120 comments were part of the discussion of a new proposal made by FORCE and Alexandra on IoT-driven Business Design and Digitisation. The central theme of this proposal is on making Denmark the best place in the world to design, implement, and use IoT-based services and products. This ambitious goal will be met through facilitating and engaging actors in the existing IoT eco-system as well as working towards more user-driven, sustainable, and responsible IoT.

Taking part of the discussion were representatives from industry, universities, and different major organizations, including "Dansk Industry," one of the most prominent industry organizations in Denmark.

While the overall sentiment towards this proposal was very favorable, many useful insights and comments from these comments will now be worked into the final proposal for the ministry, due to be handed in during the late summer this year.

You can find the proposal here

Other related activities will be initiated by the Danish GTS-system - primarily by FORCE, Teknologisk Institut, and the Alexandra Institute. Notably, there are activities around security and safety, sustainability, key-enabling technologies, and the design of data-driven services. You can find an overview of the more "digital" proposals here
Share 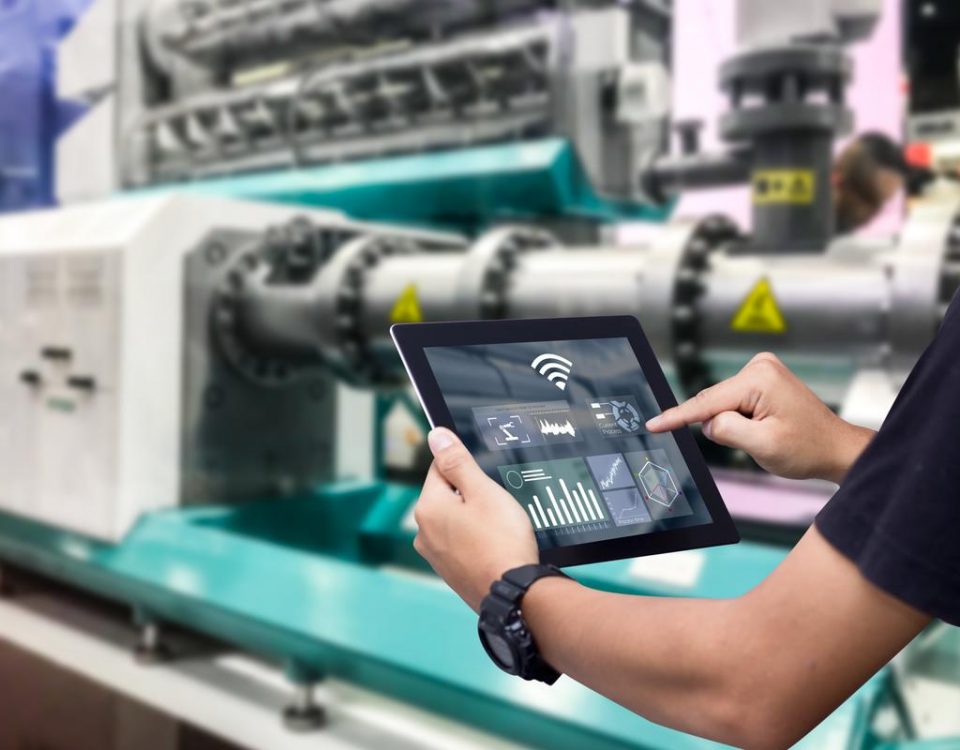