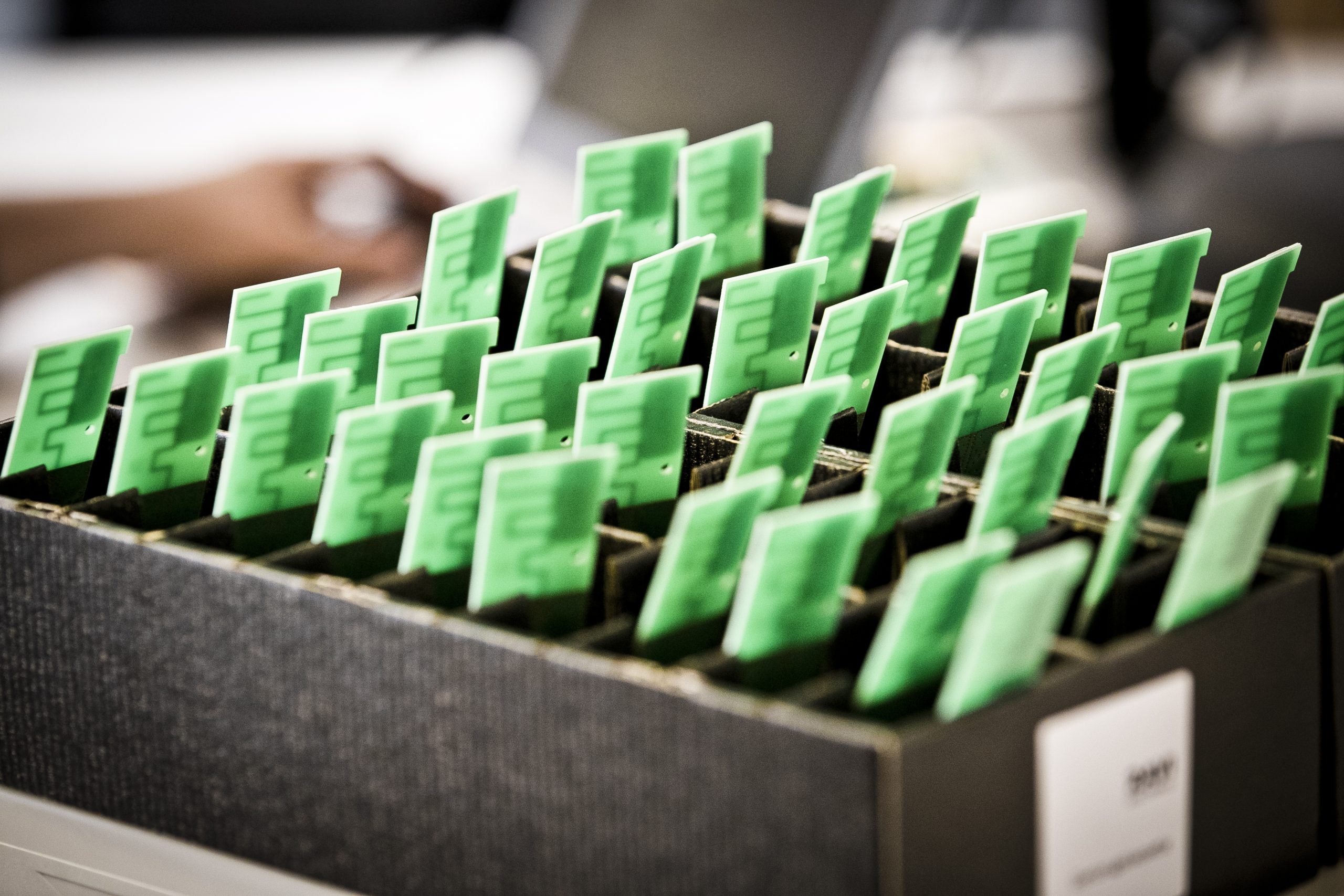 innogy needed a residential smart-meter system (less than 6.000 kWh per year) with automatic meter reading to reduce costs. It also needed to give customers more detailed access to their energy-usage data than the billing data. Finally, it needed to have heightened security, such that a former tenant in an apartment couldn’t read meter data from his old meter, for example.

Seluxit’s work entailed high-security protocol development as well as hardware design of radio modules (modems) for three different meter vendors (eBZ, Iskraemeco and EMH), enabled by LoRa® radio modulation. The rollout of ca. 6,4 million units is currently in its initial stages, and tens of thousands of modems are already being produced.

Seluxit’s expertise has allowed for a smooth production, including key management, certification and testing. But Seluxit is not resting on its laurels, and is already developing an improved series of modems with a single footprint supporting multiple communication protocols. Seluxit also has a full complementary solution, from meter to cloud to app, enabling new data-driven business models where energy-usage data can create value, for example, as applied as an alarm system or providing elderly care.