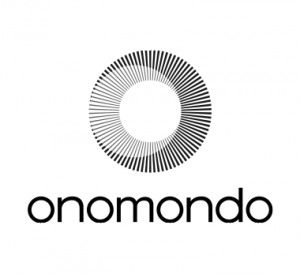 Onomondo’s IoT connectivity solution is unique to the market as it is built and operated by companies network core from the ground up, which offers end-to-end control and visibility from any cellular antenna across the world to any cloud.

Onomondo has built an IoT tech stack with a set of unique development tools on top, which makes the service fundamentally different from anything else available on the market today. Despite advances in hardware and cloud, the connectivity component of the IoT remains a stubborn barrier.

For digital transformation to happen at scale in physical industries, a fundamentally different technical and commercial architecture for IoT connectivity is needed. This is what Onomondo has built by redesigning existing connectivity architecture to create a single virtualized IoT network, without reliance on the traditional operator network stack. Instead, Onomondo has integrated more than 700+ networks at the Radio Access Network (RAN) level across more than 180 countries, as well as layering its own API-based IoT platform on top. This means users gain granular, real-time insight into the performance of each connected device, allowing them to tap into their global grid and troubleshoot IoT devices from anywhere.

In May ‘22 Onomondo received a $21 million growth funding from leading tech VC Verdane. Companies like Maersk, Bosch, Carlsberg and Connected Cars are all Onomondo clients.