What is Internet of Things? 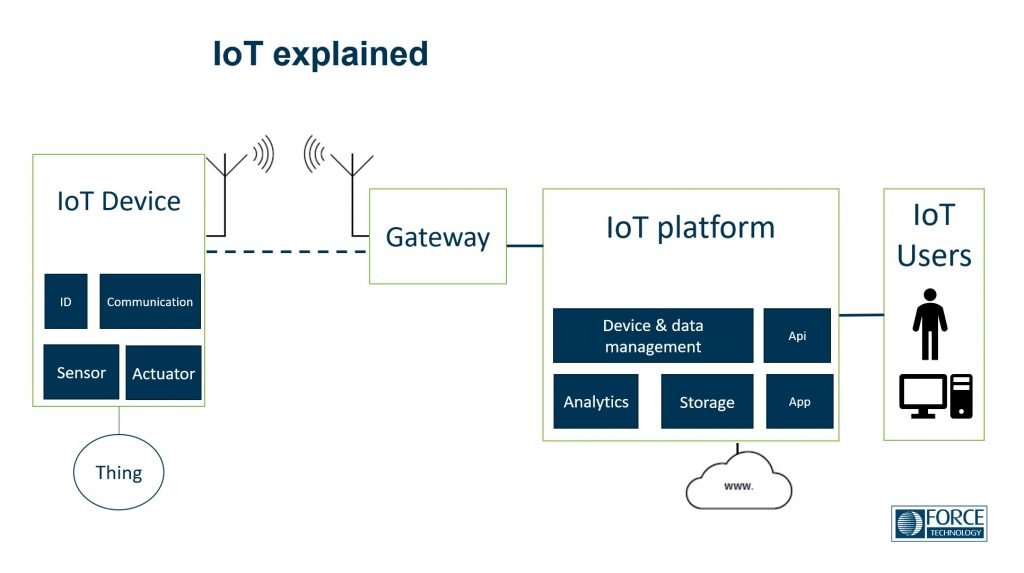 The Internet-of-things (IoT) as a concept can be difficult to understand but it basically comes down to things making data available on the internet.

The term IoT was coined by Kevin Ashton in 1999. He did this, to attract senior management's attention to the emerging RFID technology. since, then, the term has expanded a lot to also include technical innovations within sensors, platforms and wireless communication, and business models based on servitization and ecosystem collaboration.

Put most simply IoT is the concept of making data from, and about, things available on the internet, such that humans or other things can use the data to create value in an IoT solution. To do this, it is essential that the data is linked to the thing by a unique identification(ID). The data which is made available can be about the location of the device, the state that it is in, or the environment that it is interacting with. Thie data is collected by an IoT-device, this can be built into the thing through integrating electronics to the product, as an attached stand-alone IoT-device, or a pervasive sensor, that reports data when the object is nearby, for instance a camera that detects a presence of a number plate on a car. The data is then transmitted either by wireless or wired connectivity through a gateway to the internet to a platform, which is a server that stores the data, and makes it available for users, through a data interface called an Application Programming Interface(API) or apps. These users can either be humans who has legitimate interest in the thing or digital users, which is typically automated systems that acts on the data. In some cases the IoT-device also has actuators, that can change the function of the thing, for instance a pump, that needs to start.

A more formal definition of IoT is: An IoT enabled product is a physical thing, which has a uniquely identifiable representation through the internet protocol. Through sensing and actuation it enables new services and applications bridging the physical and virtual worlds. .

Therefore, an IoT-enabled Solution is a physical thing which has been enriched with electronic components and is connected to a network to provide digital control and operations of the thing. The combination of electronics and connectivity also allows the thing to digitally interact with other digital solutions and humans. An IoT-enabled Solution it also referred to as an IoT Solution.

Want to know how to get started with Internet of Things?

Call us or send an email today. We are ready to help you release the value of IoT. 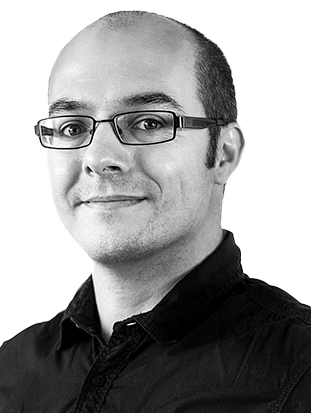 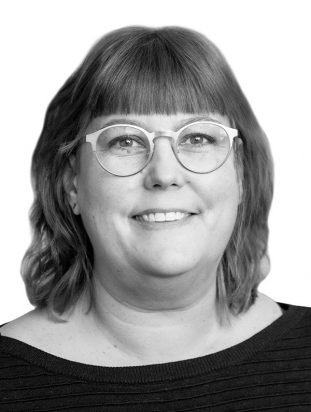 NorthQ has developed a product called Power Reader – a device which can be used in new installations or retrofitted to existing electricity meters to make end-users able to monitor the power consumption of the household.

We helped NorthQ in evaluating the feasibility of further developing the product to be selfpowered by running the device from a range of different energy harvesting technologies (solar, magnetic, thermal) instead of batteries. Read more 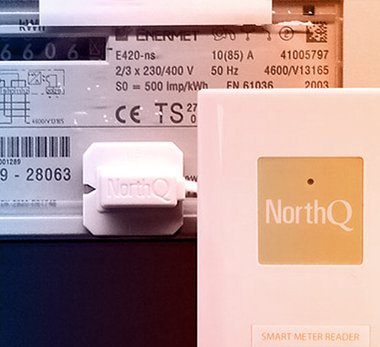 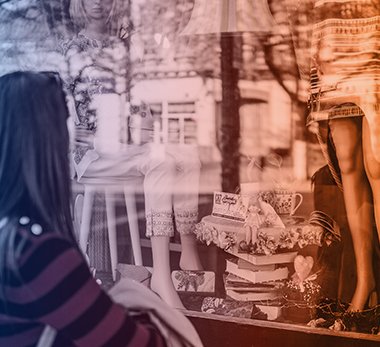 Data turns into new customer experiences. In a cooperation project with Ry City Association we have studied how to use data to revive retail and innovate the urban space.

We will make it easier to plan and control drone emissions. Soon you do not have to send anybody up on a wind turbine blade to carry out checks on the wing. 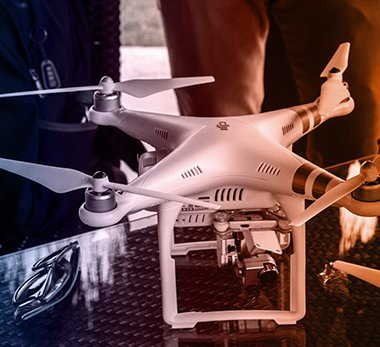 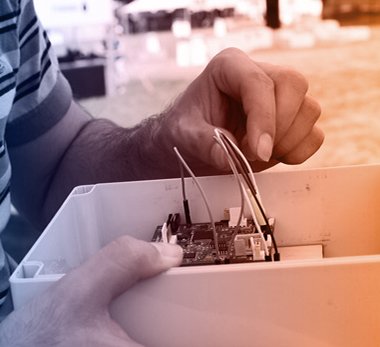 Godik Teknik would like to expand their service offering to Northside and other festivals with data insights into how and when the festival crowd moves around the festival area, moving between scenes, bars, toilets etc. to be able to optimise the layout and operation of the festival.